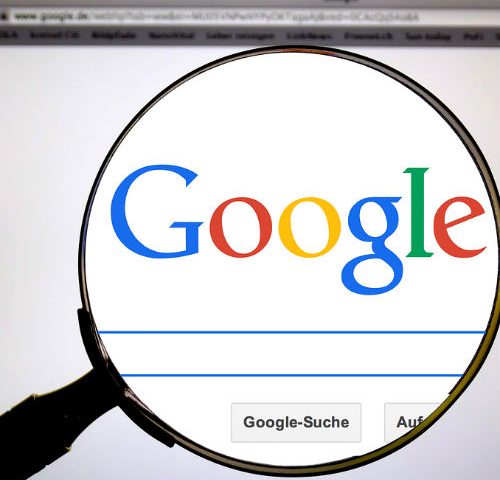 There is no denying the fact that Google has revolutionised internet search. Originally named BackRub, in 1998 Google caught the attention of Silicon Valley and the birth of this soon-to-be global empire took place. The search engine was about to start changing the world through its website analysis abilities. Unbeknown to its founders, Google would soon be handling more than 3.5 billion searches every day with the world reliant upon its algorithms to correctly interpret website information and use that data to structure an accurate ranking system.

According to Statista, as at January 2019, Google holds 89.95% of the global market share of leading internet search engines, with its closest competitor, Bing, ranking not anywhere close at 3.99%, followed by Yahoo at 2.84%.

Almost every day, Google makes tweaks to its ranking algorithm in order to better serve the user by producing improved search results (SERPs). Many tweaks fly under the radar and digital marketers notice no change in their website’s ranking, however, some Google updates have been known to seriously shake up the SERPs and companies have experienced either highly profitable results or devastating declines.

Just recently, on 13th March, Google announced it had rolled out its March 2019 Core Search Ranking Algorithm Update, “Each day, Google usually releases one or more changes designed to improve our results. Some are focused around specific improvements. Some are broad changes. Last week, we released a broad core algorithm update. We do these routinely several times per year…” they tweeted.

Digital marketers held their breath again, as they do whenever they hear an announcement like this. Years of work can literally go down the drain within seconds and we are basically at Google’s peril.

There is no quick fix if your site is negatively impacted by an algorithm update. There is also no surety of a high ranking in the SERPs in the first place. Google aggregates approximately 200 ranking factors in their algorithms in order to determine the position of any one web page.

The question often asked is: “Are we becoming too reliant upon Google – a global giant, who we have no control over, and who has the ability to cause havoc on our business with one simple algorithm update?”. My simple answer is: “I believe we have to be”. Google is where our customers are, so Google is where we need to be, no matter our lack of control of the results from all the hours of work we commit to SEO.

Our focus should always be on producing the best website and quality content that will serve and inform our consumers in the best way possible. The challenge we must accept is to keep producing website content and performing SEO strategies that can stand strong in the face of any update Google throws our way.